A Democratic U.S. Senator Is a Communist; What’s the GOP Going To Do About It?

Guess what? There’s no hiding it anymore. This is a communist takeover of the USA. I’ve been making this case three hours a day on …

We are in a Civil War. It’s a War of Good vs Evil. And Democrats are the Confederate South

I have good news and bad news.  The bad news is, this is evil. Look around. What Democrats believe in is not “politics as usual,” … 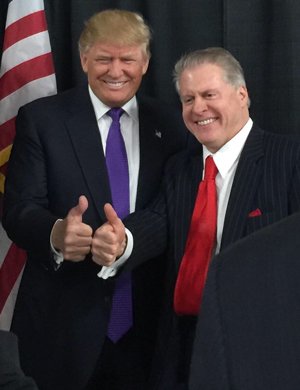 I’ve really gotten to know President Donald J. Trump over the past six years since he came down that escalator. I was the first to … 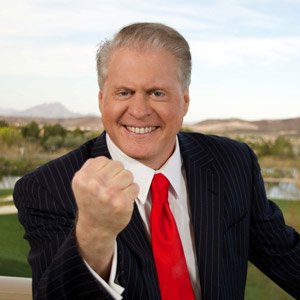 Wayne Allyn Root is a “Capitalist Evangelist” and a fierce, enthusiastic and relentless defender of Reagan conservatism, economic freedom and capitalism.  He is a lifelong Republican-conservative firebrand, a Fox News regular and political commentator for hundreds of conservative talk radio stations.  He appeared in Las Vegas every time now President Donald J. Trump held a political rally where he personally introduced our new President.

Wayne Allyn Root has a radio show on 790 KBET in Las Vegas weekdays from 3pm to 6pm where you can hear him comment on the latest in politics.  He also sends out a weekly newsletter via his Root For America website.