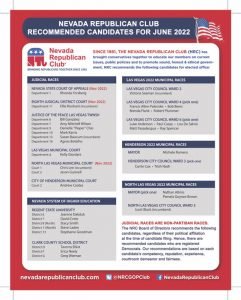 We’ve posted our Zoom meetings about mail-in voting with Secretary of State Cegavske and our Morning Coffee with the Candidates. Check it out. 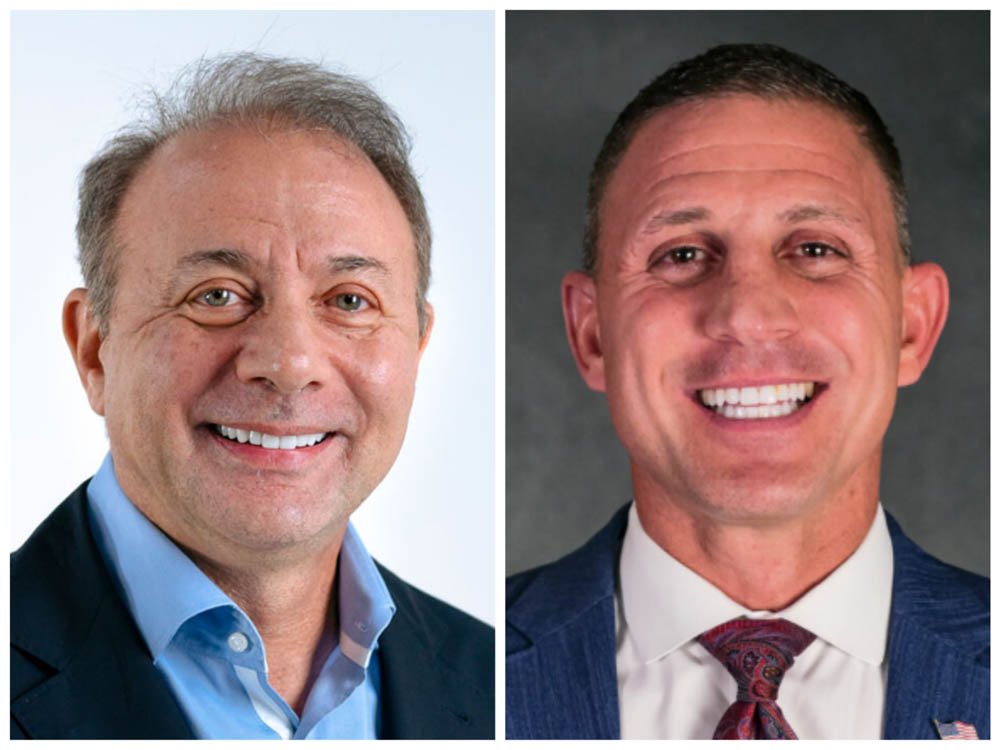 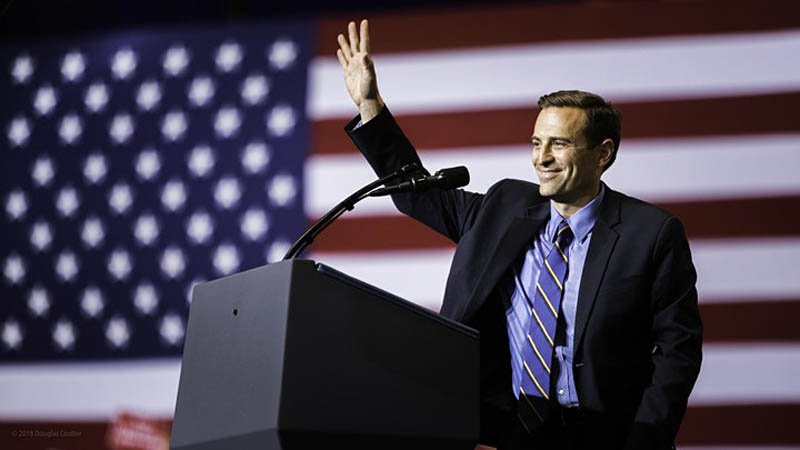 Adam Paul Laxalt, a fourth generation Nevadan born in Reno, served as Nevada’s 33rd Attorney General from 2015-2019, entering office as the youngest Attorney General in the country at the time.

Laxalt graduated Magna Cum Laude from Georgetown University and graduated from Georgetown University Law Center. Additionally, he is a former Naval Officer and Iraq Veteran, serving in Iraq detainee operations. Laxalt’s team was in charge of more than 20,000 detainees during the surge, keeping America’s troops and citizens safer by assisting with the detention and prosecution of thousands of war criminals and terrorists. For his exemplary service, Laxalt was awarded the Joint Service Commendation Medal and the Iraq Campaign Medal. His unit was also awarded the Joint Meritorious Unit Award. While on Active Duty, Laxalt served as a Special Assistant U.S. Attorney and as an Assistant Professor of Law in the Leadership, Ethics, and Law Department at the U.S. Naval Academy.

As Nevada’s Attorney General, Laxalt fulfilled a campaign promise to test the backlog of more than 8,000 untested sexual assault evidence kits; launched the first-ever Nevada Law Enforcement Summit, which brought together law enforcement from across the state, and brought serious resources to bear against the state’s opioid crisis. As Attorney General, he created the Office of Military Legal Assistance, a first-of-its-kind, public-private program that provides Nevada’s military community with free legal representation and no cost the taxpayer.

Laxalt resides in Reno, Nevada with his wife, Jaime, their daughters Sophia, Isabella, and Lilliana, their son Jack, and their dog, Buckley. 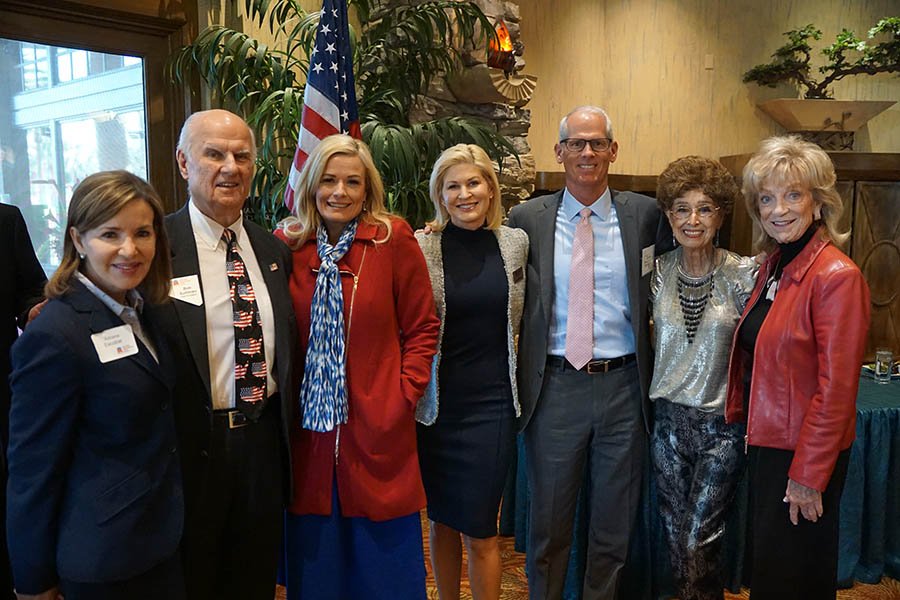 Join or renew your membership today!
We are the largest Republican Club in Nevada.
Annual Membership fee is $25
Join Now! 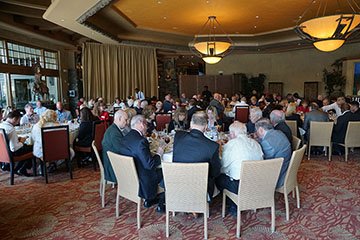 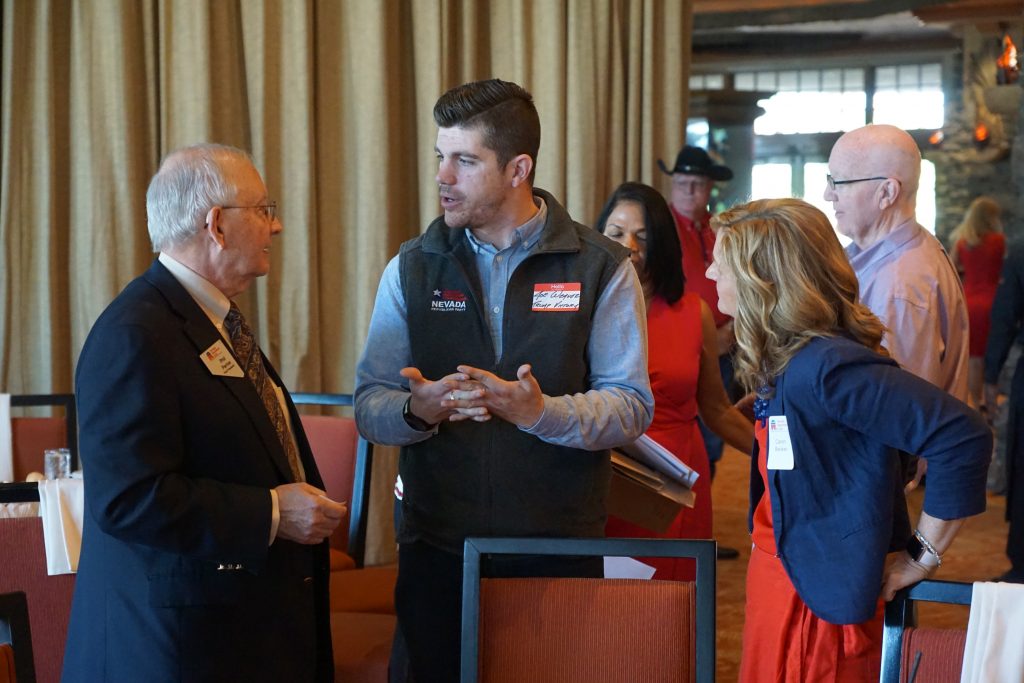 Not sure yet if you want to join the club? Get on our mailing list for free. We’ll keep you abreast of upcoming events.

Dear Members and Friends,
Our Club recently celebrated its 40th birthday and the excitement of our efforts has been seen in the explosive membership growth and the ongoing popularity of our monthly luncheons and events. Our membership consists of the leaders, influencers and action-focused community members who work to promote and protect Republican principles.
I’m honored to be serving as your Club President for 2022 and look forward to working with you to continue the growth of our Club and our volunteer programs.
With the upcoming elections around the corner, our Club, members and volunteers will be at the forefront – sharing information, tirelessly working and connecting the necessary pieces, people, groups and resources to bring historic wins to Nevada in 2022.
Together, let’s roll up our sleeves and get to work. We have a State and a Nation to save – and, with your help, it will be done.

The Nevada Republican Club has been bringing conservatives together in Las Vegas since 1981 to showcase Republican principles and American exceptionalism.The Nevada Republican Club is led by a volunteer board who meet monthly to manage the club’s activities. The board organizes activities to create awareness of conservative political issues so that a greater number of Clark County residents can be educated on these issues.

Like minded individuals who truly care about our country. Dynamic and informative speakers plus delicious food!

Very nice business people, very informative, and people who care about our country.

Republican Club provides a great platform for the Republican party in Southern Nevada to meet, support, and build our party.